With a small-town upbringing at the bottom of the world in Invercargill, NZ, Sam Cullen writes and produces about lived experience, often drawn from home.

After relocating to Auckland in 2022, Sam released his second EP ‘Run’ - hallmarking him as an artist who is honing his stadium rock influences while crafting a career built on the foundations of modern synth pop-rock.

Over the past two years he has steadily climbed the ladder of success; releasing two EP’s, playing the main stage at Rhythm & Vines on Dec 31st 2020, selling out a number of shows on his first nationwide headline tour, and playing alongside Sweet Mix Kids on their nationwide tour. The Big Idea also named him as one of five acts in their article titled ‘Your New Favourite NZ Act This Summer.'

“Rapid up-and-comer Sam Cullen is a fire with a heap of fuel behind him, showing us why his alt pop tunes may just be the next big thing to come out of New Zealand.”- Happy Mag(AUS) 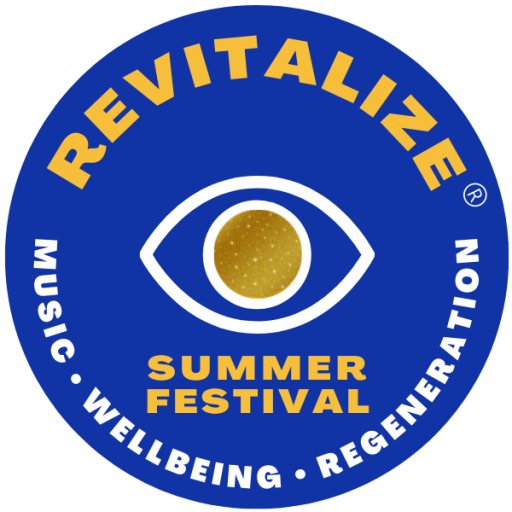